The United States Since 1945 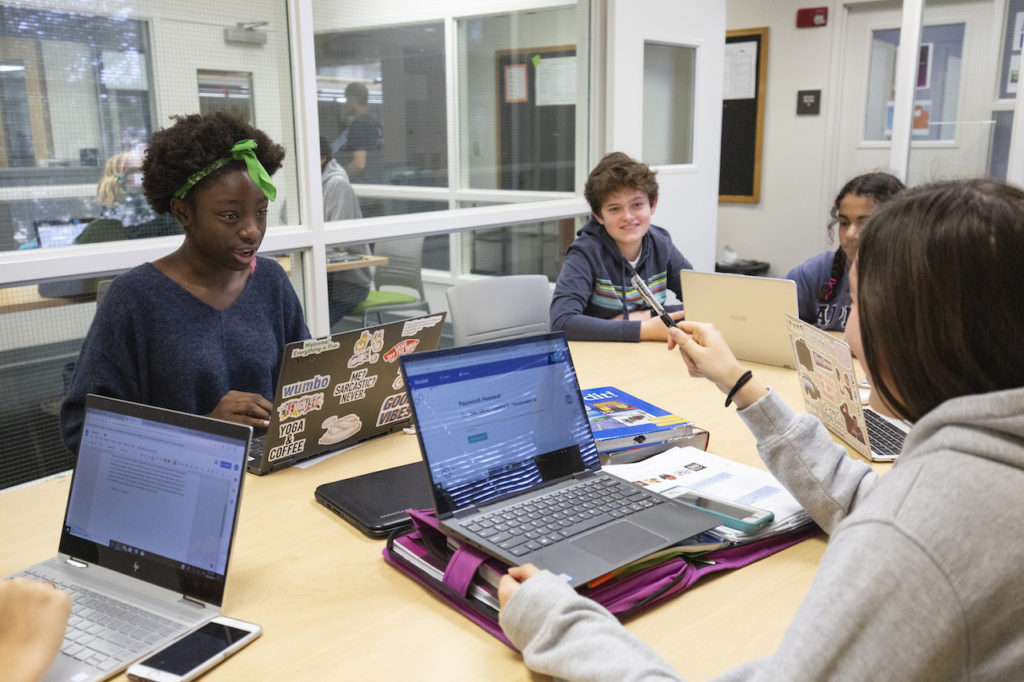 This program will be virtual.

This 3 week dynamic course allows students to explore the intricacies of the United States after World War II to the Obama Presidency. Using a variety of online resources and critical investigations, students will begin to appreciate the ways in which the US emerged as global player in the decades following the war. At the same time, we’ll probe the ways the US constructed new ways of thinking about itself and the people within it.

1. Political developments, including the Truman Presidency, the Eisenhower years, and the presidencies of Kennedy, Johnson, Nixon, etc. The impact of international developments, the Cold War, the turbulent sixties, as well as economic realities like globalization will also be addressed.

Synchronous classes are designed to be varied and interactive, with opportunities for group work and debate (depending upon the size of the class.) Asynchronous work will take an inquiry approach, and may use the case study method to interrogate a range of events. We’ll make use of historic newspapers to take the pulse of Americans in various parts of the country as they experienced events in real time, and we’ll also have the occasional expert to work with us.

Week 1 – The end of the war to the assassination of JFK. (Cold War begins, McCarthyism, Cuban Missile Crisis, etc.)

The United States Since 1945