Watergate Approaching 50 – The Intersection of Politics, Investigative Journalism, and Our Constitutional System 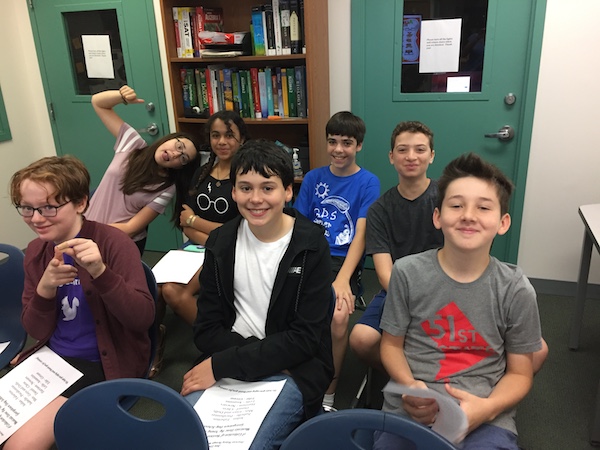 This program will be virtual.

Now almost 50 years ago, the story of Watergate is a story of political corruption and cover-up, investigative journalism and press freedom, and the checks and balances system envisioned by the Founding Fathers. Using the book (and film) All the President’s Men, the film Nixon, and the United States Supreme Court’s decision in US. v. Nixon, we can look at how a break-in ultimately turned into the first presidential resignation in history..

With synchronous learning over five days, students would have time to read the Nixon case and watch the movies in between and afterward. Days/topics would be:

2 synchronous meeting times each day. One at 10am and one at 2pm. There will be independent activities and work time in-between.

Watergate Approaching 50 – The Intersection of Politics, Investigative Journalism, and Our Constitutional System