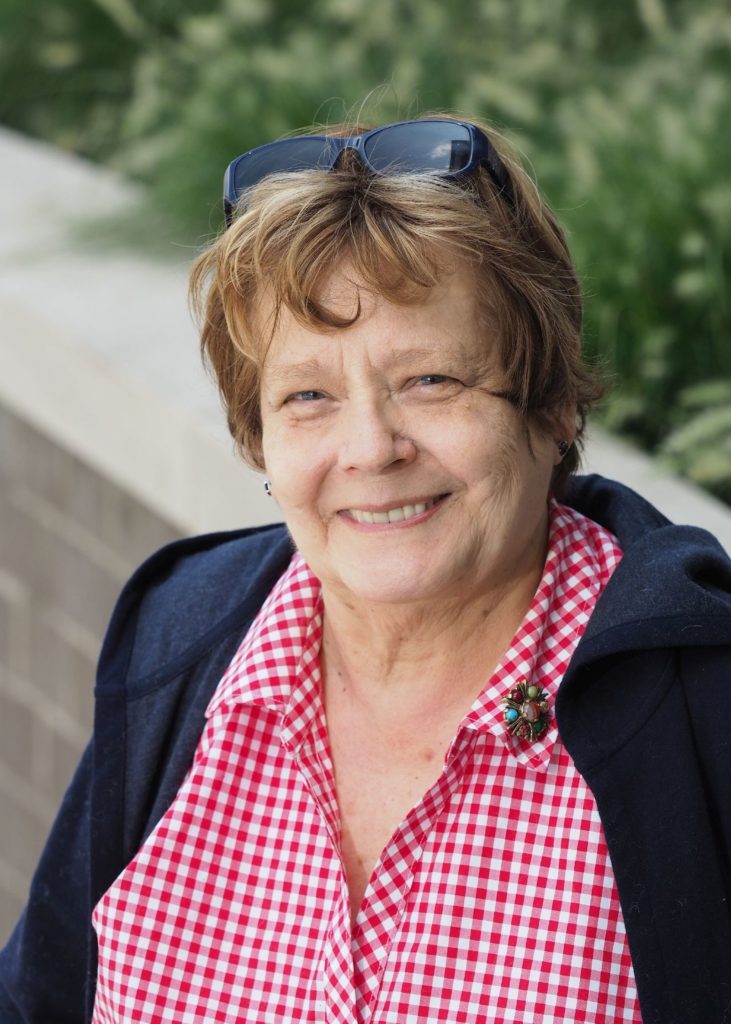 Sue Ikenberry is a high school history teacher who has been teaching at GDS for about 30 years. Sue worked at a congressional office for 5 years before coming to GDS. When not teaching, Sue enjoys political cartoons, spending time with her two kids and her husband, and granddaughter who is also a GDS student.