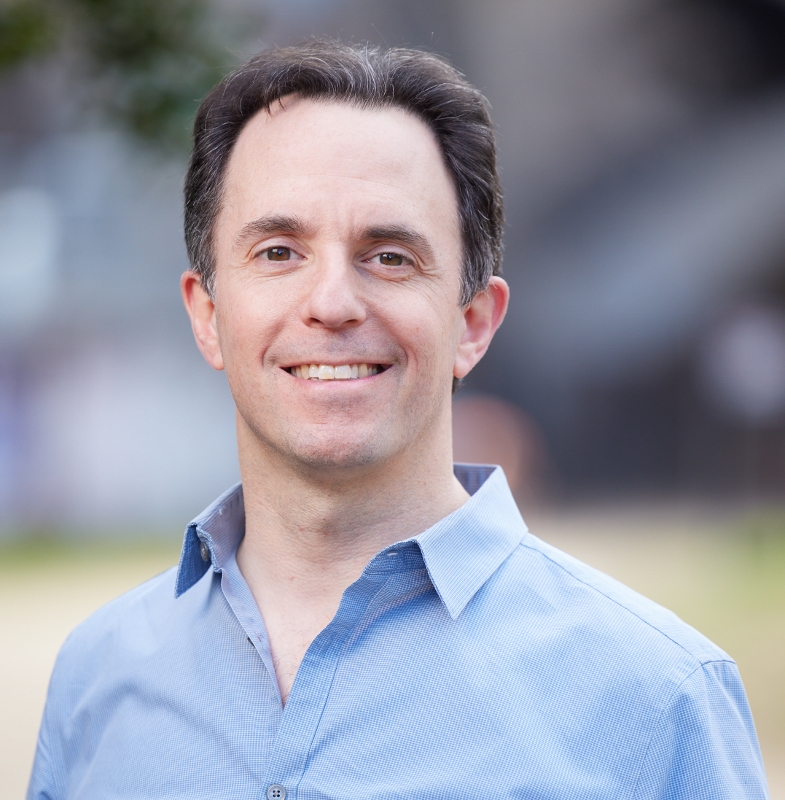 Marc Tyler Nobleman is the author of Boys of Steel: The Creators of Superman (which made the front page of USA Today) and Bill the Boy Wonder: The Secret Co-Creator of Batman (which led to a TED Talk and changed pop culture history, inspiring Batman & Bill, the first documentary based on children’s nonfiction). Other titles include Brave Like My Brother, Thirty Minutes over Oregon: A Japanese Pilot’s World War II Story, Fairy Spell: How Two Girls Convinced the World That Fairies Are Real, and The Chupacabra Ate the Candelabra. Marc has been invited to speak at elementary, middle, and high schools internationally (from Thailand to Tanzania) and blogs about adventures in publishing (from research victories to enthusiastic librarians).